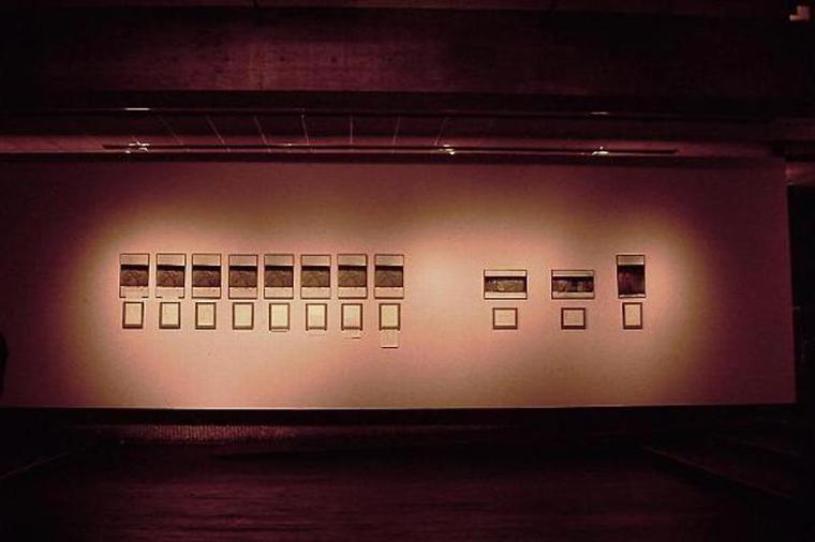 Born in Australia to New Zealand parents, an artist and a civil engineer, Taisha grew up in New Zealand from the age of two till the age of twenty six, before emigrating to the United States of America, to take up a place on Yale's Masters program in Sculpture, one of three international students and the first New Zealander to complete the MFA, Sculpture program. Whilst at Yale, Taisha worked for the Office of the President, for Dr. Arthur Galston, aiding completion of his report on Three Hundred Years of Yale Biology, utlizing a cross-section of campus libraries and resources, for the Collection of Sol LeWitt, for the Art and Architecture Gallery and for the Alumni Fund.

Brehaut has exhibited widely internationally, from the South Pacific to Italy, France, Montreal and the United States, during the past two decades. Notably, she was included in The Aldrich Museum's “Snapshot," curated by Jessica Hough and "Y2K," traveling between the Mason Gross School of Art, Rutgers University, the Maryland Institute of Art. Her Yale "Thesis Exhibition," included a wall of Stars, shot on site in New Haven, Connecticut and were later reviewed in The New York Times when included in the Exhibition "Across the Great Divide," Onatru, New York. "Landmark(s)," marked her first One Person Exhibition in New York City at Saatchi & Saatchi. Exhibitions for Gallery Onetwentyeight, the Federal Reserve Bank, New York, St. Cyr Ecole, France and Bolognanno, Italy followed. 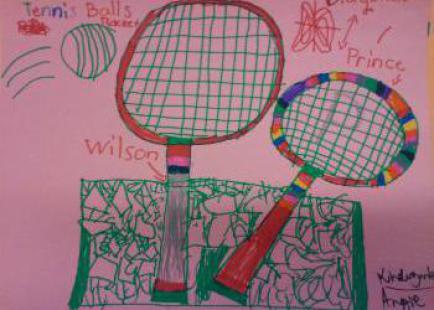 Worked for the LeWitt Collection, Chester, Connecticut under guidance of the Chief Curator, Janet Passehl.

Produced along with a team of young artists and architects a "Retrospective of Ray and Charles Eames," and a project for Daniel Libeskind, for the Yale Art and Architecture Gallery, with the Director, Dean Sakamoto - whilst at Yale. 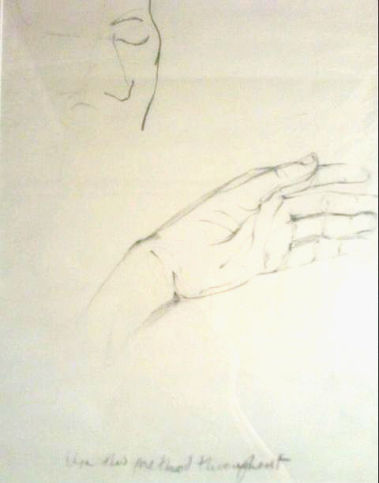 2012 - "50th Anniversary of the first performance of the Judson Dance Theater," Judson Memorial Chapel, Washington Square, New York City, "Ouverture," by Elaine Summers, re-enacted for the occasion, one of three dancers and audience with Carolee Schneeman's talk and survey of works following. Lead a gallery talk for the Friends of the Hermitage Museum at the Pace Gallery, New York, January 12, introducing the group to the works of Sol LeWitt and Alfred Jensen. "Post Contemporary Art," March 17 - May 31st, 2012, Salomon Arts Gallery, New York, New York. 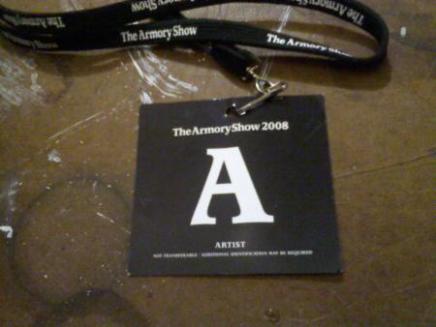